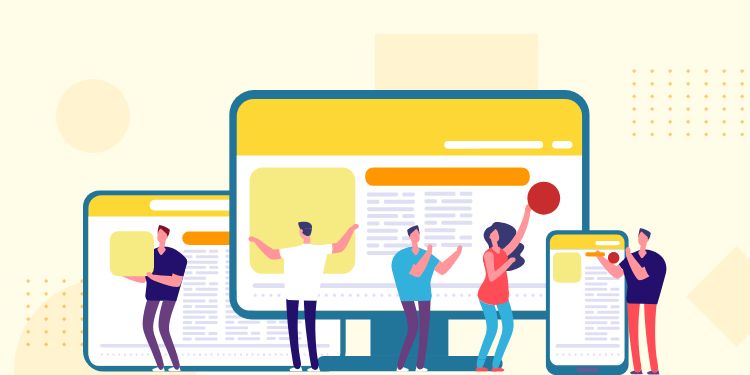 Every Sass tutorial on the internet will teach you to use mixin for media queries. Why though? All it does is adding unnecessary abstraction.

Good Places to Use CSS Variables (in WordPress) 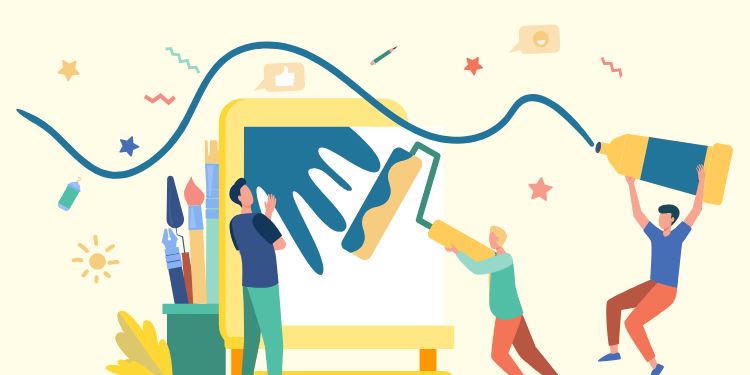 CSS Variable has taken the frontend development by storm. I was skeptical of it because I'm used to Sass variable. But it's more powerful than that.

CSS Sticky Positioning (All You Need to Know) 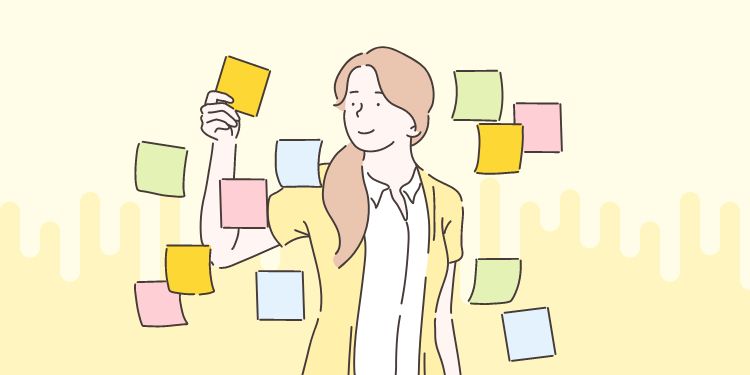 Learn about the basic of Sticky position and some advanced tips like adding a class when the element becomes sticky. 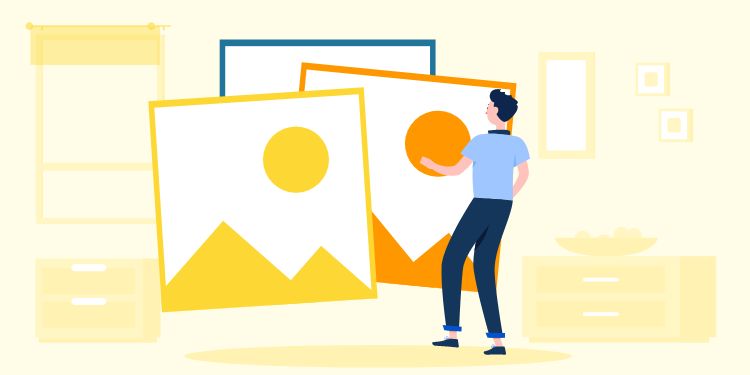 I often see a site unknowingly load both desktop and mobile images. But that is understandable since the way image loading works is quite weird. 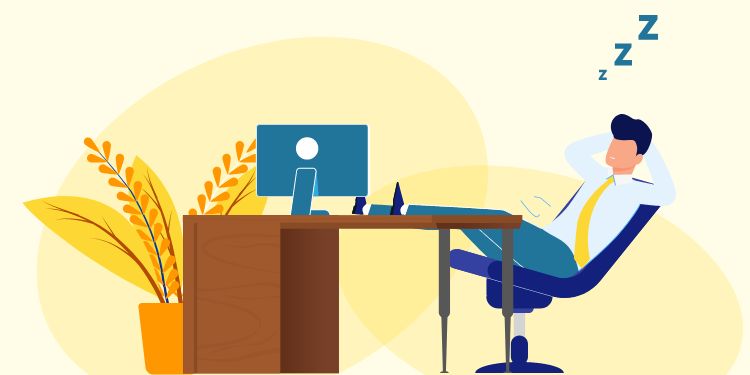 Lazy-load is a way to prevent images from loading before we scroll past it. There are many plugins that help you with this, some themes even have a built-in lazy-load function. Here…
Skip to content